RPTree: Rise of the Yeti

RP3 has a rich tradition of eponymous puns; one that we faithfully played out each year was our holiday promotion, the RPTree. Jean-Pierre Bovie, Bruce Gray and I had a crazy idea to make a game for the 2015 edition, in which evil Yetis stole the RPTree and it was up to you, the player, to get it back in an all-out snowball fight.

In addition to the idea, developing the initial POC that allowed you to look around in 3D space using Google Cardboard and three.js, and working out the UX in the VR space, I composed and produced the score, and worked on the audio logic. We supported positional audio in Google Cardboard using web technologies before it was officially supported in the Google Cardboard API. 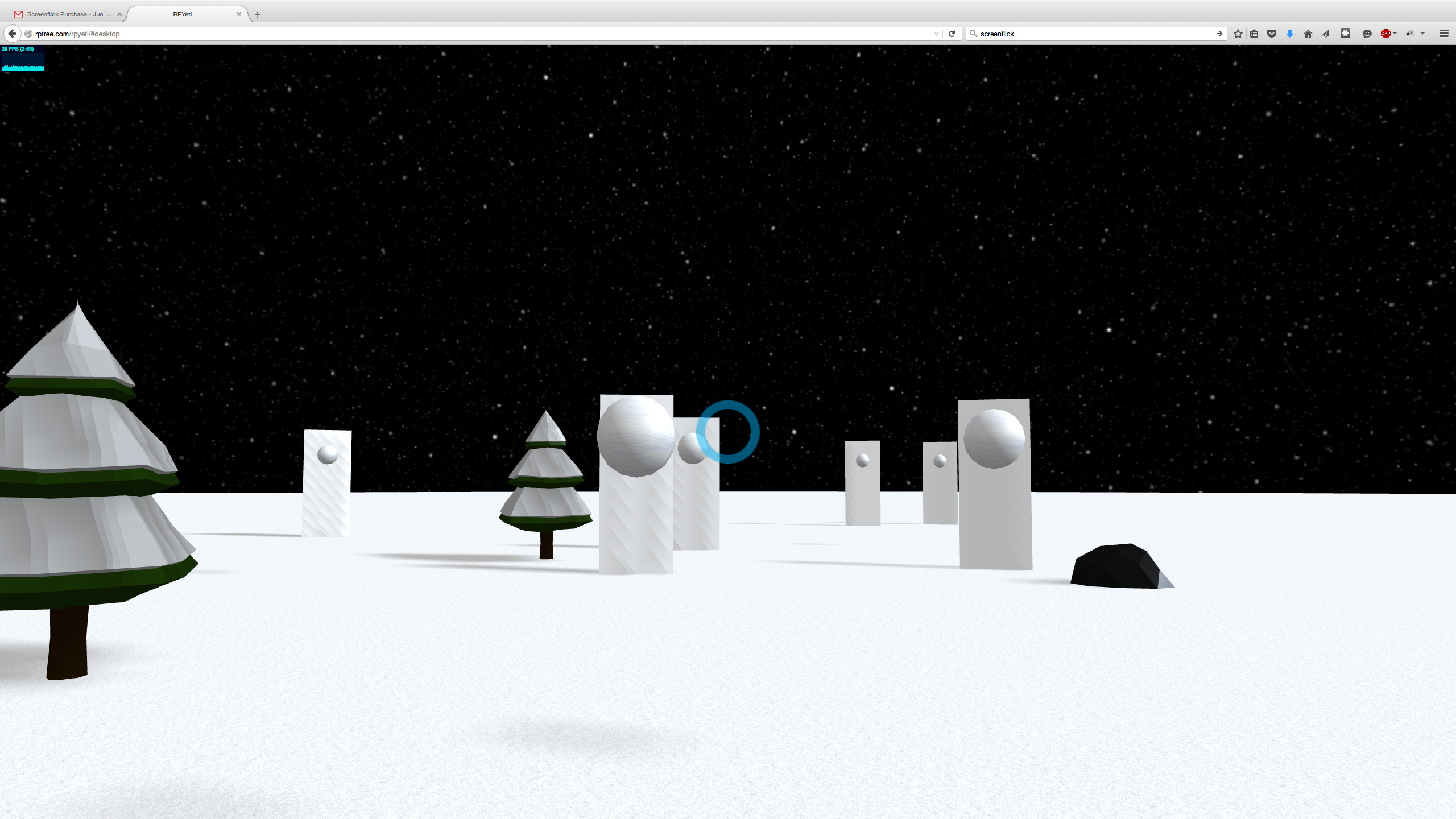 Those of you with reasonable git skills can try out the demo with generous Yetis who throw ham instead of snowballs. 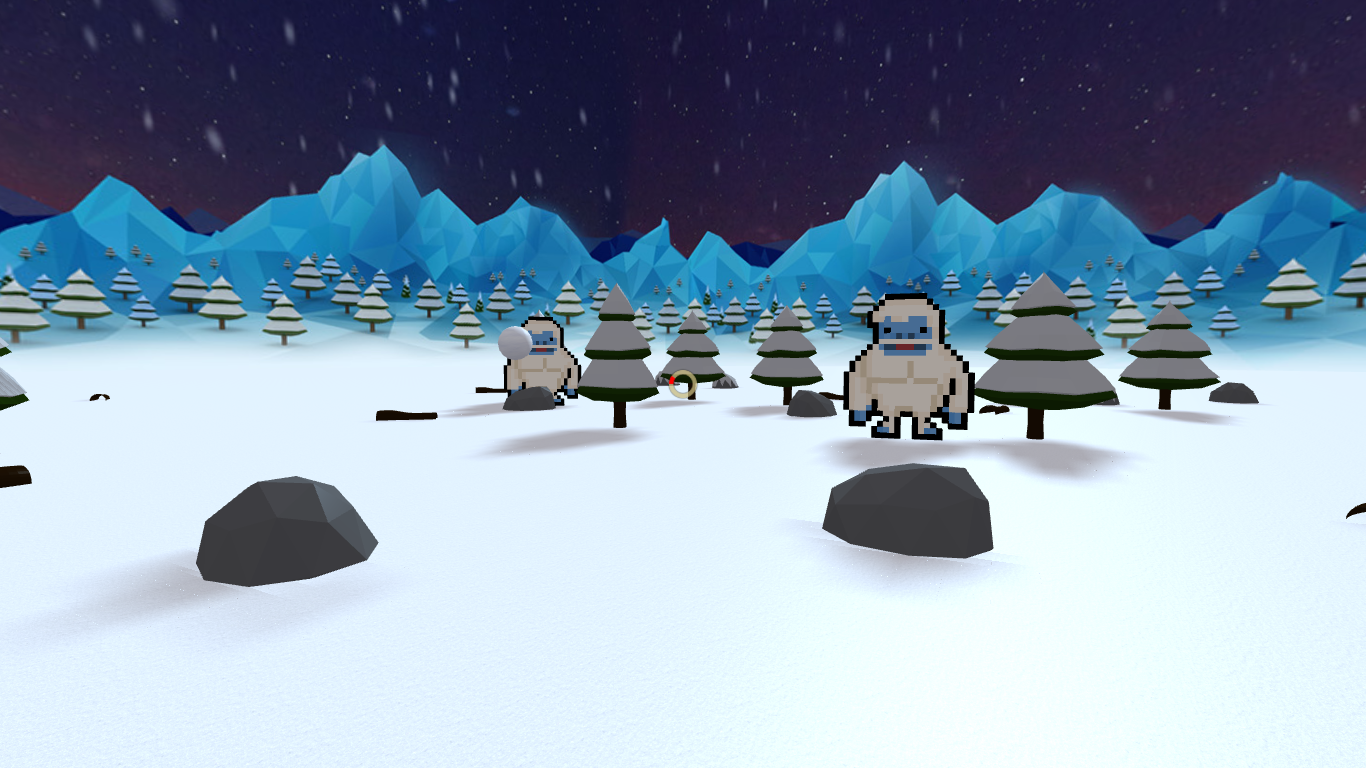 The full credits on this one are lengthy, and available in the repository. It was definitely a team building exercise disguised as a holiday promotion.

The game is still available to play, although the backing Node.js and MongoDB services to track high scores are no longer running.